If you take a closer look at how fashion has evolved throughout the ages, you would be surprised as to how much it has changed over time. It may be rather hard to believe how women were dressed in the historical era (with them constrained to wearing dresses and skirts all of the time), but it would give us a sense of appreciation to the liberty we have in fashion nowadays. Fashion has evolved in a sense where individuals are given a wider scope and variety in choosing what they wear. Apart from that, they are also allowed creative and artistic expression through their clothes. In the current state of fashion today, much can be said about style and it can be attributed to just how much fashion has evolved and matured over time.

However, there are some inventions and byproducts of fashion over the years that have managed to change the world of fashion forever. These are the articles of fashion which we could no longer imagine living without—they have become pivotal and essential pieces in our wardrobes or our individual ensembles.  These style inventions have become integral to fashion’s evolution and without them, some styles today may not even be possible to pull off. From the inception of the bra to the sudden popularity of denim, whether from a wholesale clothing store or a big retail brand, here are ten fashion inventions that changed the world of fashion forever.

If there is any fashion invention that had a monumental significance to women, it could be no other than the bra.  Where would women be without the bra? These bust supporters were already sold in the market as early as the 1880s. However, it was not until the year 1919 wherein they began to make a ripple in the fashion world. The most well-known bra was by Mary Phelps Jacobs, an American designer who created a brassiere out of strips of ribbon. They had an aesthetic appeal but were by no means functional. Today, lingerie has earned its permanent spot in the market with diverse and versatile styles to choose from in lingerie stores. 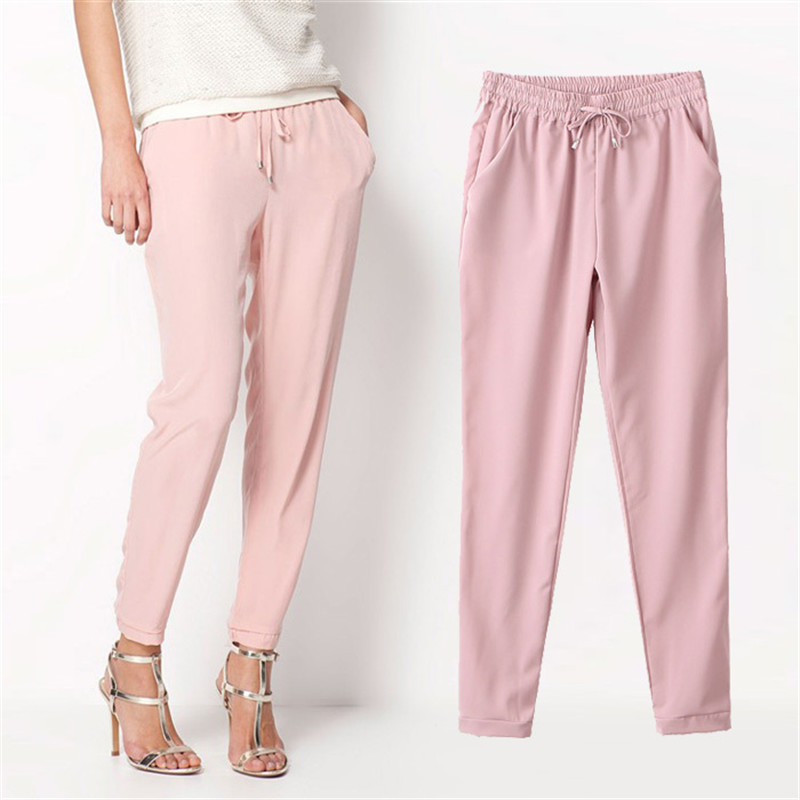 Way back in time women were constrained to wearing only two articles of clothing, and they were either skirts or dresses. Today, a quick observation of your daily surroundings in the mall would tell you that modern women wear a pair of trousers or jeans more than they don dresses and skirts.  Back in time, wearing a pair of trousers was exclusive to men, and it was frowned upon when a woman chose sport them. Donning a pair of trousers was not remotely acceptable for women until the 1920 were when women began to embrace sports activities such as horse riding and cycling. The inception of the female trousers was subtle at first with divided skirts or culottes commencing the trend. However, the trend failed to pick up until 1966 where it finally took off with the launch of “Le Smoking” by Yves Saint Laurent which is more or less a female tux.

Unlike today, women’s fashion was terribly limited and showing too much skin was either a cause for one to be scorned by society and be thought of as immodest. However, the bikini’s humble beginnings did try to test the waters in the early 1930s. The bikini was shaped differently way back then which was generally a halter top and a high waist and wide leg shorts—a far cry from today’s sultry and risqué two-piece bathing suit. However, by the end of the Second World War when rationing of fabric saw the removal of the superfluous fabrics of the bikini, European designers came up with a bikini that matches the liberated mood of that time.  America took longer to embrace the bikini, and it was not until the early 1960s where the swimsuit was bought by consumers en masse. Since then, it has been a popular beachwear and summer staple for every woman in the world. 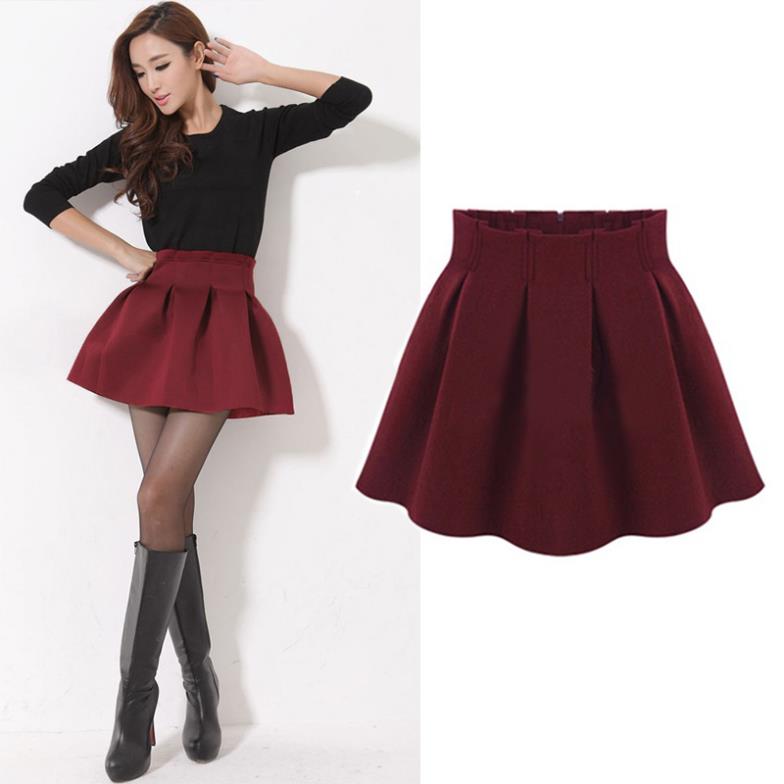 Before mini-skirts were all the rage, women were a lot more hesitant and self-conscious in showing too much leg. But when the trend peaked in London in the 1960s, almost every woman in town can be seen sporting them.  Before miniskirts worked into a woman’s wardrobe as a casual staple, it was only seen as an outfit for sport and dance clothing such as the one you see worn by female figure skaters, cheerleaders, tennis players, and dancers.  The garment was created by UK fashion designer Mary Quant, however, designer John Bates and Parisian Andres Courreges have also been associated with the garment. The style first made waves when Jean Shrimpton, a British model wore a short dress to Derby Day in 1965 where it caused quite a stir. The furor has more to do with the model sporting a look sans accessories such as a hat, gloves or a pantyhose and less to do with the garment itself. In the 1960s, accessories were necessary in such a conservative society. 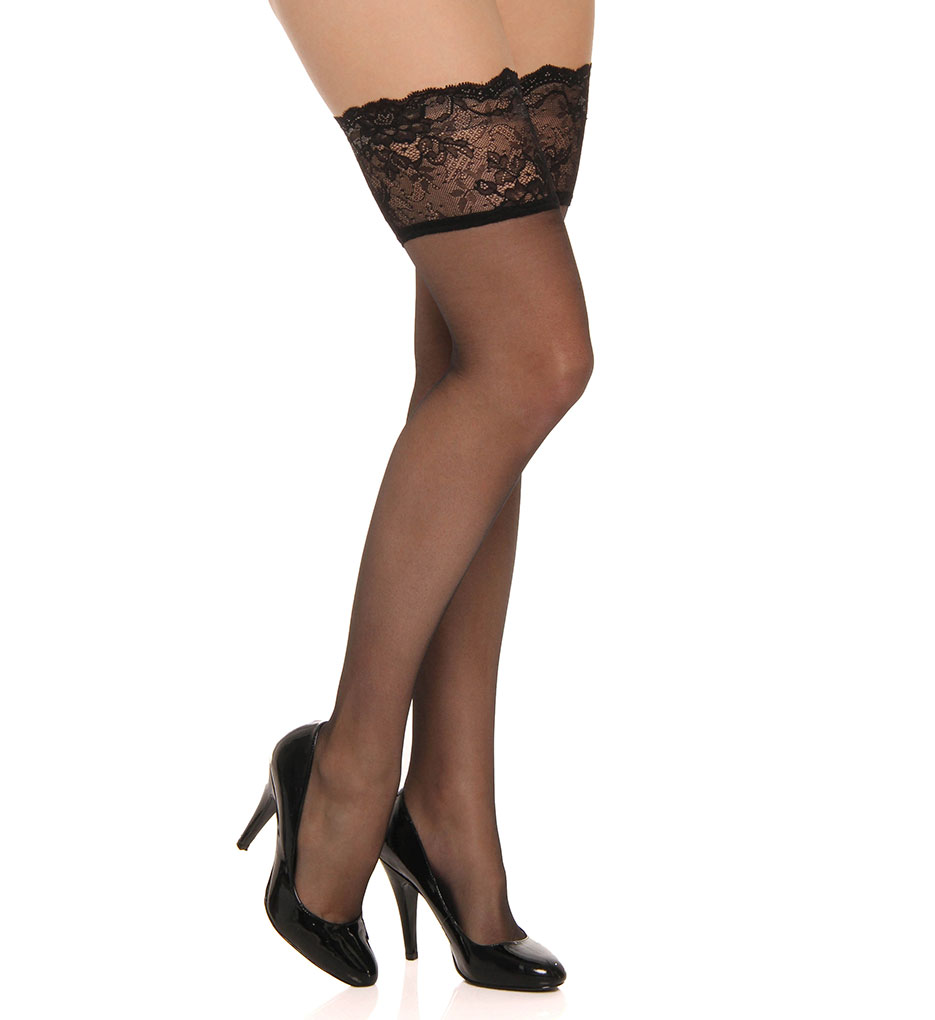 In an era where miniskirts and short dresses were making waves, it is only natural for someone to come up with hosiery. A sheer pair of tights and stockings would be the perfect complement to any miniskirt or short dress and would make the ensemble look a lot less “bare” in a conservative society. However, the invention of the hosiery preceded that of the miniskirts were significant advancements were made during the advent of nylon in 1938. Prior to this,  a majority of the stockings were made of silk and since they were so popular, an overnight collapse of the Japanese silk market ensued. Things changed when the US joined the Second World War however as nylon stockings became rather hard to obtain as a result of the production of nylon going into war efforts. After the war, the demand for nylon stockings multiplied, but they were given a modern revamp with the new design having the pair of stockings attach directly to the panties which is now more popularly known as the pantyhose.

Undoubtedly, the passage of time has contributed much to how fashion has revolutionized. Today, individuals are allowed to make radical statements in their manner of dress whereas before they could be shunned by society. It is also through the evolution of fashion that the act of dressing up no longer seem liked a routine habit one had to do, but rather an avenue for self-expression and creative liberty. And because of this, fashionistas today can only thank their predecessors for the ingenuity of some versatile ensembles and staples and for allowing them a more unfettered view in style.